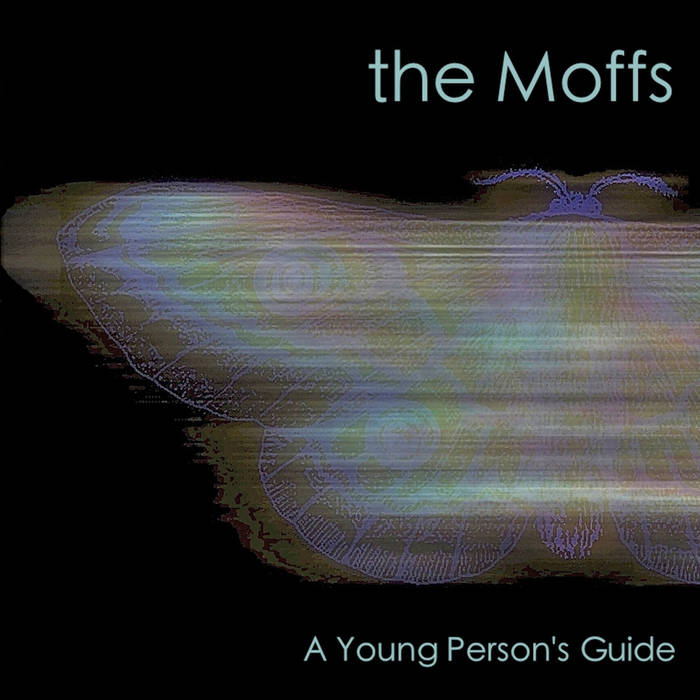 'A Young Person's Guide' is a collection of the essential singles and album tracks from 1985 to 1989.

Songs written by Tom Kazas, except:
Tombstone by Kazas/D.Bynes/Potts/Hislop
Tapestry by Kazas/D.Byrnes
I Am Surprised by Kazas/Byrnes/Byrnes
Stealing Cake to Eat the Moon by Kazas/A.Byrnes

Another Day In The Sun, Clarodomineaux -
recorded at Paradise Studios Sydney February 1985.
Produced by Chris Logan, engineered by Tom Colley.

Tombstone - recorded in The Loft, September 1984.
Produced and engineered by Chris Logan.

The Traveller -
recorded at Studios 301 Sydney August 1987.
Produced by The Moffs, Engineered by Adrian Bollard.

All songs originally released on vinyl between 1985-1989 by Citadel Records Sydney Australia, except Tombstone which appeared on the band’s 1984 demo cassette.
All songs remastered by William Bowden and Tom Kazas at King Willy Sound in 2008.

A Young Person's Guide produced by Tom Kazas.
It would not have been possible without Tim Pittman at Feel Presents, who produced the comprehensive double CD ‘the Moffs the Collection’ in 2008.

All original cover art and graphics between 1984-1989 by Benevision.
A Young Person's Guide cover by Tom Kazas.

Bandcamp Daily  your guide to the world of Bandcamp

outré black metal, with a Victory Over the Sun interview and music from Liturgy and Jute Gyte.