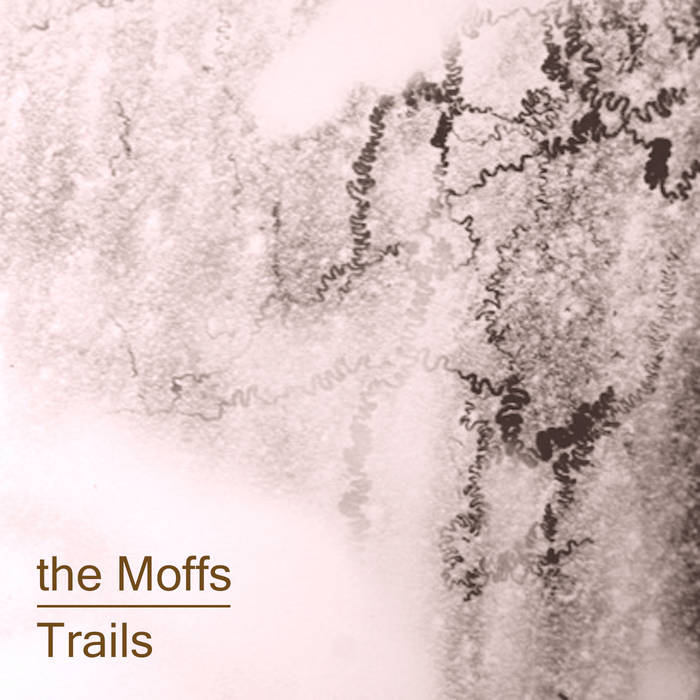 Songs written by Tom Kazas, except:
I'll Lure You In, The Last Meadow, Horto by Kazas/D.Byrnes
Get The Picture by David Byrnes
Untitled #5 by Kazas/Byrnes/Byrnes/Barnes

Confusion, Horto, Get The Picture -
recorded in The Loft, September 1984.
Produced and engineered by Chris Logan.

I'll Lure You In, The Last Meadow -
recorded at The Wireless Set Sydney October 1985.
Produced and engineered by Chris Logan and The Moffs.

All songs remastered by William Bowden and Tom Kazas at King Willy Sound in 2008.

Bandcamp Daily  your guide to the world of Bandcamp

outré black metal, with a Victory Over the Sun interview and music from Liturgy and Jute Gyte.